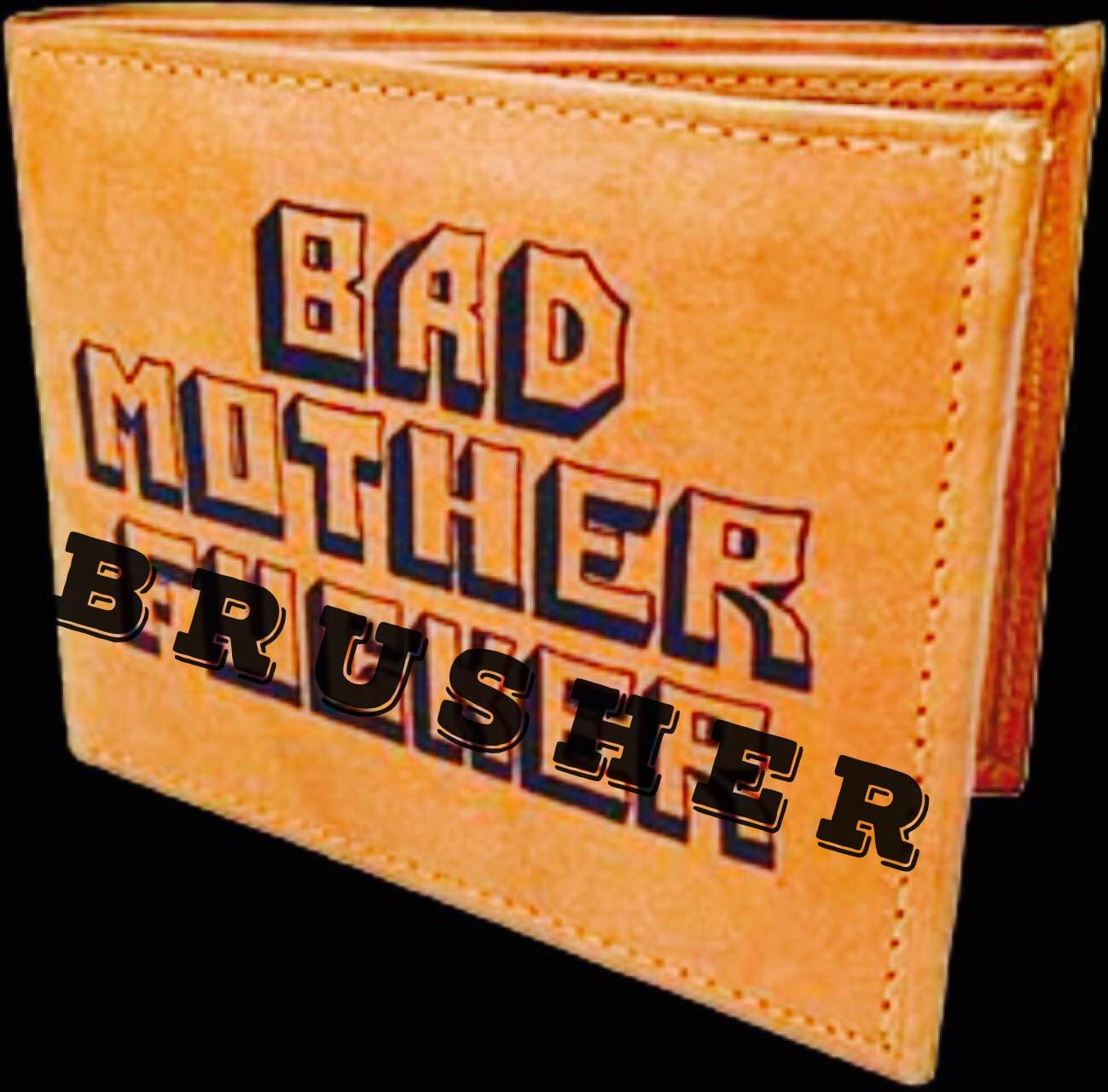 I get to do a lot of fun things as a yoga teacher; one of them of them was giving this interview:

“Like everybody else, I like to think that I have badass qualities. I love to think that I’m fucking brave and crazy and superhuman and that I’m willing to try things just for the hell of it. I love that idea of myself and sometimes it’s true. But I’m also a meditation/Sanskrit chanting practitioner and so I’ve come to realize that the most badass quality about myself is that I’m not too in love with badassery. Or rather I try to be just as badass on a meditation cushion as I am when doing SUP Yoga. The question then becomes, how can I be badass doing normal things like walking my dog, or even brushing my teeth? More than an action, badassery is the mind you bring to it. When you shift your mind, you move past the idea that adrenaline is the only drug. Sure, you can find me doing half moon on a Harley, or peacock pose on a paddleboard in the ocean. But what’s really exciting to me is to witness someone overcoming their fear of falling, or discovering that they do indeed have ‘what it takes’ to get into a headstand, allowing them to see the world from a different perspective. In seeing the world differently, we see ourselves differently. And that’s badass.”
Granted, it was a lengthy answer to a concise question. And to her credit, I’m sure the interviewer did her best to summarize. Here’s what was printed:

“it’s important to move past the idea that adrenaline is the only way to deem yourself a badass. For example, (Lisa) aims to be more badass while brushing her teeth.”

Two days after the interview was published, this happened: A Fitness Trainer at one of the studios/clubs where I teach yoga, sauntered up to me, failing miserably at hiding the wide smirk covering his face.
“So…. How exactly do you brush your teeth like a Badass?” The word “badass” was just forming as he gritted his teeth, lips curled, with his index finger moving like a jackhammer aimed sideways.
I could feel my face brightening into the shades of a southwest sunset.
“Well, that wasn’t exactly what I said….” I muttered. This was the first of numerous such interactions, all poking fun at that line of the interview.

The business of badassery began to take up quite a bit of space in my brain…. so of course, I googled it. The Urban Dictionary defines badass as an “ultra-cool motherfucker.” Citing examples as “Dirty Harry; Jules Winnfield (Pulp Fiction) and Frank Castle (Punisher/ Marvel).” It offers another definition more accessible for the general public, as a “cool, confident person.”

With these definitions, I began to contemplate what brushing your teeth like a true badass may look like. Here are some ideas:

If you’re aiming for the Dirty Harry Method, hold someone at gunpoint, force them to brush and floss for you while saying, “Go ahead, make my Dentist’s day.”

For the Jules Winnfield Method, begin to brush while eating a cheeseburger and quoting this dental/biblical variation, “Tartar, I will strike down upon thee with great vengeance and furious anger those who would attempt to poison and destroy my teeth. And you will know I am a Bad Mother Brusher when I lay my vengeance upon thee.”

Is Frank Castle more your style?
You could brush constantly. Brush as though you’re waging a one-man war, protecting your teeth from the mafia of plaque.

OR for the more mainstream badassery brushing, approach each individual tooth with a sense of confident intimacy. Say to yourself (or your teeth), “Hey, how you doin’? I gotcha covered.”

Everyone who steps out into the public eye will be misquoted at some point or another, and this one was pretty innocent. But it made me think about true badassery and the values of the town and community I call home. The double black-diamond way of life is a rush, but yoga, Sanskrit, and meditation has taught me that being a badass, just like everything else that matters about ourselves, is truly an inside job. Being “badass” can create memorable moments, but being brave and acting with intention are lifelong practices. And yes, I do strive to practice bravery all over my life, not just on my Frank Castle days. So I guess the only thing to do next time someone asks me how to brush my teeth like a badass is just grin and bear it!